Save what you can

Aside from the fact that sales aphorisms always come from Rich White Americans, I call bullshit.

I can easily think of at least one profession in which thinking the worst leads to success, and optimism leads to disaster.

Here's a video of what happens when a civil engineer is an optimist - the Tacoma Narrows Bridge: 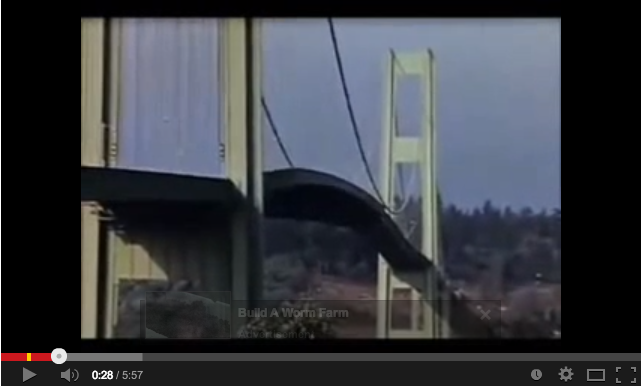 And here's an engineering pessimist: 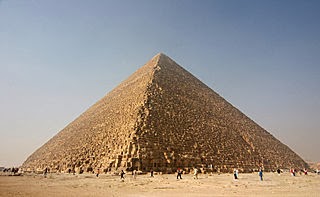 “If I put one rock on another”, the real engineer says, “there will be an earthquake, or a flood. We'd better build it like this, so it never falls down.”

And yet, the same world that can consider a lame aphorism like that which led this post can treat subscription underwear as a good idea:

“I am an adult male, so lame that I can neither wash nor buy underwear, but that's okay because there's a lauded start-up that will let me subscribe to my jocks.”

Truly, I have not seen a more lame idea since the Tech Wreck (look it up).

Its premise is that men can neither clean nor buy their own underwear. And, given the spavined, incapable, can't-do-without-mummy, send-me-skincare culture of the modern male, I guess it'll probably make enough money to get by.

Look: if you're so lame you can't keep track of underwear, you're not a man, because you're not an adult of any kind. The washing machine – over there, lamo – can be deciphered without a codex, the clothes-line is outside, I realise it's an uncomfortable distance from the computer so take the damn iPhone with you, and if it's raining, use the dryer, whose interface says “on” and “off”.

But no, there probably is a demographic of 20-something utter losers who can't keep track of their own underwear, and can't bear to ask mother to keep them supplied at least until they find a girlfriend whose devotion works better than her nose.

And those “men” will probably be working in sales, and believing the same stupid aphorisms that their elder sales-people are sprouting at them.

Here's another bunch of ten-cent aphorisms that gets published because it's from Harvard.

1. “Don't give up on your dreams”. Dude, I'm not at Harvard, and I'm over fifty, and my wife's health got stolen by her immune system, which means she'll never work again. I had to grow up, and focus on survival, and walk away from my dreams. You smug turd.

2. “Don't be afraid to suffer”. Of course I'm afraid. Humans are. I've carried my wife into ICU, for heaven's sake. If next year has worse, I'm terrified. You smug turd.

3. “Seek the mystery inside the truth, not the truth inside the mystery.” Meaningless drivel: bollocks with Harvard's name attached. A plastic Buddha with made-in-China on its bum.

4. “Let you happen”. What the hell? Really, what can happen to me that isn't me? You're just pulling aphorisms out of the evanescence of fart by now.

Dude, by now I've spent one-third of my life caring for people who I loved, who were dying. Your theme-park philosophy isn't worth two thirds of a cube-root of nothing. Right now, I am celebrating because my wife can walk three kilometres, and can consider six in the near future.

I've got a simpler philosophy, the last line of The Triffids' album Callenture.

Posted by Richard Chirgwin at 8:58 PM